Have you ever wondered why our logo is an owl?

The  little owl on our logo is the symbol of Athena, the Greek Goddess of wisdom and Protector of Ancient Athens. This image appeared on a silver coin, first minted in Athens over two and a half thousand years ago. Throughout the Greek influenced world the coin was known as a “Little Owl”.

This coin was the first currency adopted by other city states in Ancient Greece and the armies of Alexander the Great spread its use to other Greek influenced areas of Asia. 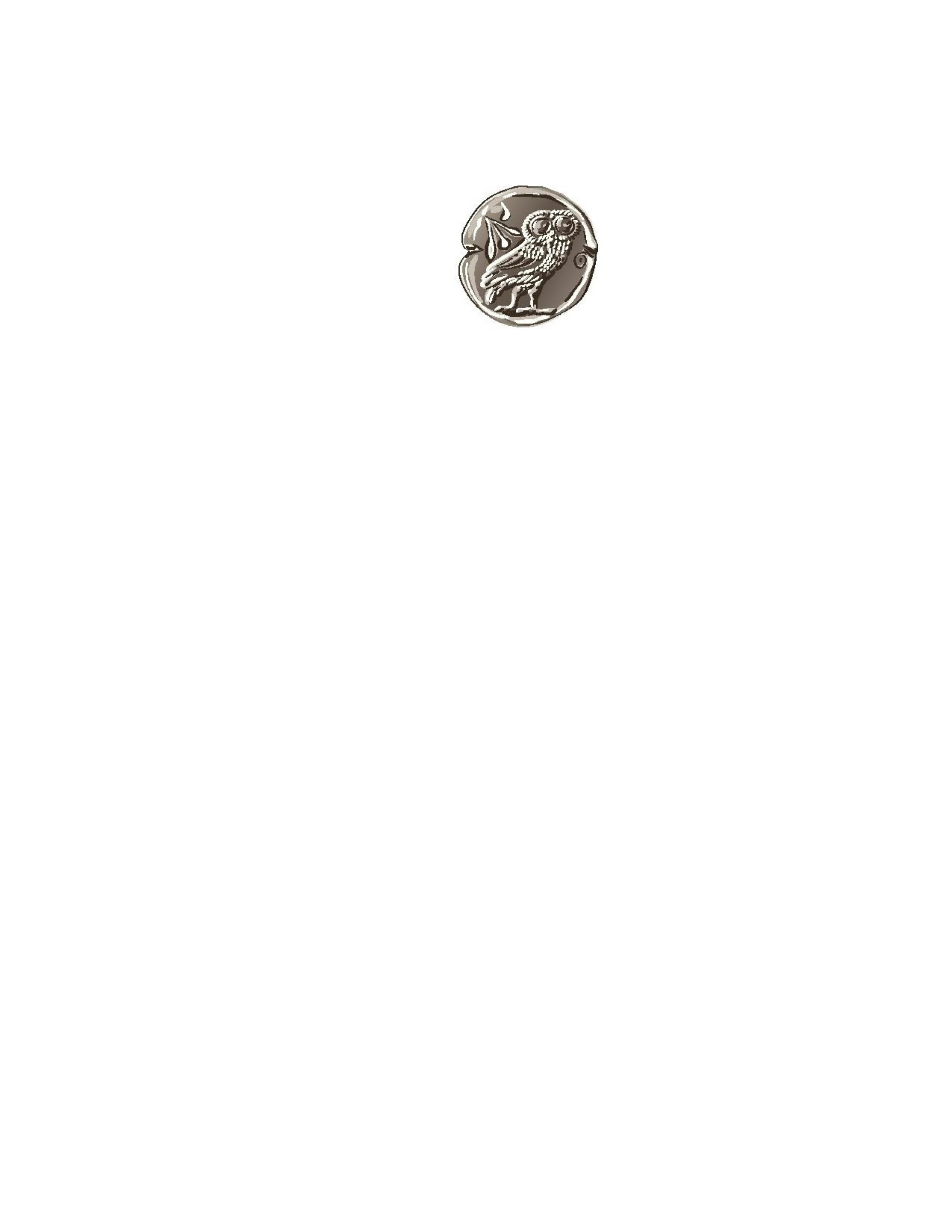 Categories: Press Releases and Commentary, UncategorisedBy Mark Davies & Associates19 January 2021
Recent posts
Go to Top
We use cookies on our website to give you the most relevant experience by remembering your preferences and repeat visits. By clicking “Accept”, you consent to the use of ALL the cookies.
Cookie settingsACCEPT
Manage consent