Will Italy tempt wealthy UK non-doms with its own tax scheme? 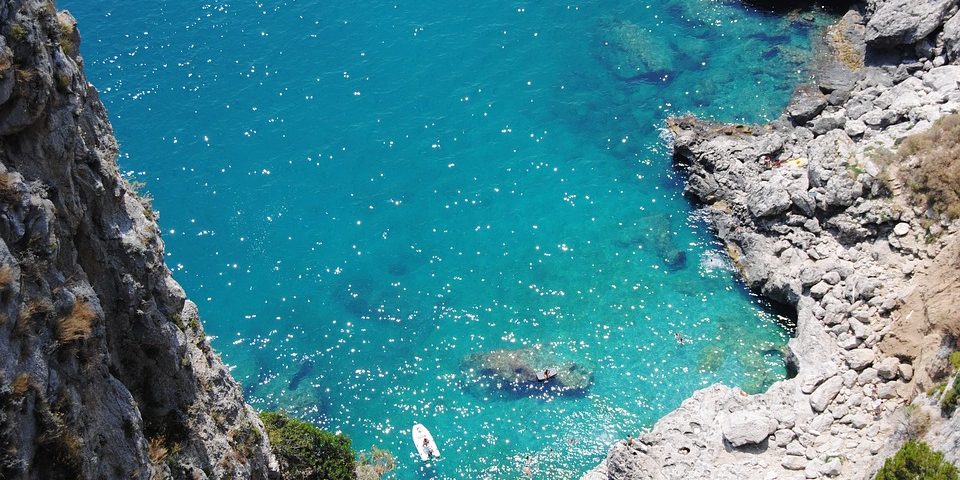 Britain could lose its wealthy non-doms to a more attractive deal, as Italy launches its own tax scheme. This follows a move by British authorities to clampdown on those with non-dom status and with Brexit on the horizon, it threatens to weaken the appeal of the UK as a home for international elites.

With demand of public spending and reducing the deficit, the Chancellor will struggle to balance the books if there is a mass exodus of wealthy non-doms from the UK. Philip Hammond had planned to force long term non-doms to pay full tax on their foreign earnings, but this was scrapped in order to restructure the Finance Bill.

Mark Davies warns that as the UK system is made to look less attractive to discourage non-dom activity, other European jurisdictions are doing the opposite to make their arrangements more desirable. The Italian system has another attractive component: it has no restriction on bringing money into the country to spend – unlike the UK, which requires a British-based non-dom to pay tax on any money they are bringing into the country. Italy hopes its new system will encourage non-doms to spend their wealth and thus help its economy. With his firm, Davies is working closely on this with an individual who would not qualify as a UK non-dom but could under Italian non-dom rules. France is also considering changes to their tax and employment rules but at the moment, there is currently no equivalent to the UK non-dom system.

Jo Bateson from KPMG’s private client division said it was still early days for the Italian regime as it is unlikely for many clients to move abroad merely for tax reasons. The UK is still seen as one of the better places to be.

As Brexit looms and the Treasury contemplating another crackdown on the super-rich, that appeal could disappear.

Summary of main article by Alex Hawkes, Mail on Sunday

Categories: Articles and Publications, Tax Updates, Taxation of NondomsBy Mark Davies & Associates3 July 2017
Recent posts
Go to Top
We use cookies on our website to give you the most relevant experience by remembering your preferences and repeat visits. By clicking “Accept”, you consent to the use of ALL the cookies.
Cookie settingsACCEPT
Manage consent