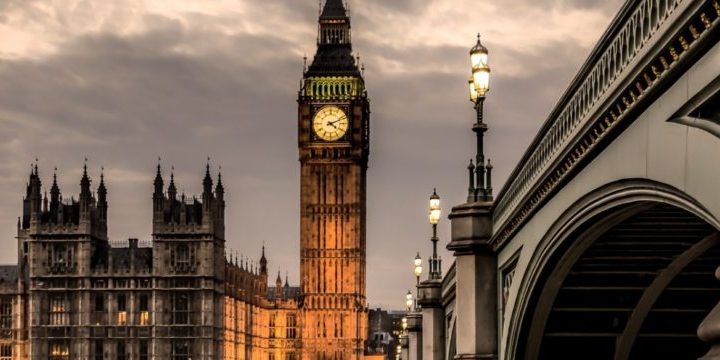 The UK Government is expected to pull back significantly from proposed changes to the way the offshore trusts of “non-dom” UK residents are taxed, in response to warnings that they could send wealthy foreigners fleeing.

For the moment, the Treasury hasn’t issued a statement on the matter. However, industry sources have reported that a re-think is under way, and the Financial Times is reporting today that such a watering down now appears likely.

At issue is how the government can be seen to be cracking down on wealthy individuals who take advantage of tax loopholes not available to less-wealthy, UK-domiciled taxpayers, without driving these wealthy individuals away by coming down too hard on their perks.

The controversy was sparked in August, when the Government introduced new proposals to its earlier scheme for changing the tax treatment of non-doms, which included the removal of tax-exempt status from offshore trusts if any benefits were paid out.

This raised eyebrows in non-dom circles, where it seemed disproportionately harsh, and not in keeping with previous assurances. A consultation on the proposed non-dom changes closed last Thursday.

As reported, the UK government has for some time been studying ways of significantly changing its current non-dom tax regime, which critics say unfairly favours wealthy foreigners, who, they claim, should contribute more to the costs of running the country in which they have chosen to live.

As a result, the government’s proposals essentially seek to reduce the difference in tax treatment between UK domiciled persons and those long-term UK residents who claim non-dom status. So, for example, it’s proposed that from 6 April 2017, individuals who have been tax resident in the UK for more than 15 of the previous 20 tax years will no longer be able to benefit from their non-dom status, and would acquire a new “deemed domicile” status in the UK.

Asked to put a possible back-track on the proposed non-dom tax reforms into perspective, Mark Davies, of Mark Davies & Associates, said it would be “very significant” if it were to take place.

“What the government originally proposed was a tax charge on receipt of benefit, in proportion to the value of the benefit, so you get £100 taxed on £100,” Davies, whose London-based firm specialises in advising non-dom residents, told International Investment.

“Then the latest consultation came out and said ‘no, if you get a benefit, the settlor will be taxed on the gains in the trust that year. So a beneficiary might get a £100 benefit but have £1m gains in the trust, so taxed on £1m’. This is clearly disproportionate.”

Davies said he believed the government would find its way back to its original, less-Draconian approach – which, he noted, would be a “welcome U-turn”.

“The government’s perception was that the rules as they stood would have made it far too easy to avoid the tax. This is because for a benefit to be taxed it has to be matched to a gain, so you can avoid tax by distributing the gain to someone who isn’t taxable. So there would be no gain to be taxed and the benefit could be enjoyed tax free.

“So we expect the benefit charge to be amended, so that the rules can’t be exploited and benefits enjoyed without matching to the gains.”

If this isn’t done, Davies said many wealthy non-doms might feel they had “no alternative but to leave” the UK, given what would seem to them to be a disproportionate tax charge.

Gerry Brown, an independent tax consultant and former technical manager for Prudential, said he too believed that the additional changes first proposed in August were widely seen as “too harsh”, and that “the current idea seems to be to ‘water down’ the original proposals to shelter some non-UK income and gains”.

Categories: Articles and Publications, MDA in the News, Press Releases and Commentary, Tax Updates, Taxation of NondomsBy Mark Davies & Associates25 October 2016
Recent posts
Go to Top
We use cookies on our website to give you the most relevant experience by remembering your preferences and repeat visits. By clicking “Accept”, you consent to the use of ALL the cookies.
Cookie settingsACCEPT
Manage consent