UK non-dom changes to be backdated from 5 April 2017 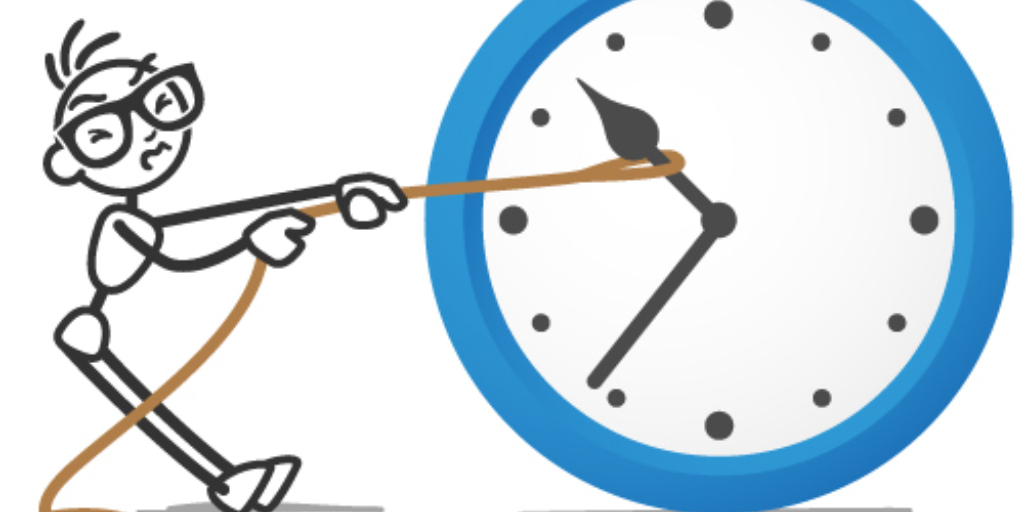 All UK non-dom changes will take effect from 5th April 2017, the government announced on 13 July. These changes, along with other tax policies, were removed from Finance Act 2017 in the run up to the sudden general election on 8th June.

Draft legislation was published on 13th July. It is proposed that the new non-dom rules will be included in a second Finance Bill.

Controversially, the government has decided that the legislation will have retroactive effect from April 2017.

The rules will apply to foreign domiciliaries or ‘non-doms’ who have lived in the UK for more than 15 tax years and persons born in the UK with a UK domicile who obtain a domicile of choice elsewhere and later return to the UK. Such persons will become ‘deemed domiciled’ and will be subject to UK tax on their personal worldwide income. The remittance basis will no longer be available to persons who are deemed domiciled.

It appears that the government policy hopes to collect more tax from non-doms without prompting them to leave the UK for good.

Non-doms (but not those persons born in the UK with a UK domicile of origin who return to the UK claiming a foreign domicile) affected by these restrictions may use special trusts to protect their foreign assets from UK tax. Many non-doms set up such trusts before 6th April 2017 in the hope that the enacted legislation would be the same as the previously published drafts. Although, on the whole, a large part of the proposed legislation is the same as earlier drafts. However, there are some changes and individuals should contact their tax adviser immediately to see how they are affected.

The published extract of the Finance Bill sets out transitional provisions providing opportunities for non-doms to reduce their UK tax exposure by:

These changes will mean that UK residential property held through offshore companies, or financed using offshore assets will be subject to UK inheritance tax from 6th April 2017. This means that chargeable events post this date will be potentially subject to inheritance tax.

Please contact Mark Davies or Priya Dutta at Mark Davies & Associates on 0203 008 8100 to find out more about the opportunities available under these new rules.

Categories: Press Releases and Commentary, Tax Updates, Taxation of NondomsBy Mark Davies & Associates14 July 2017
Recent posts
Go to Top
We use cookies on our website to give you the most relevant experience by remembering your preferences and repeat visits. By clicking “Accept”, you consent to the use of ALL the cookies.
Cookie settingsACCEPT
Manage consent