The Telegraph – If Corbyn gets in, we are sending our money to Switzerland 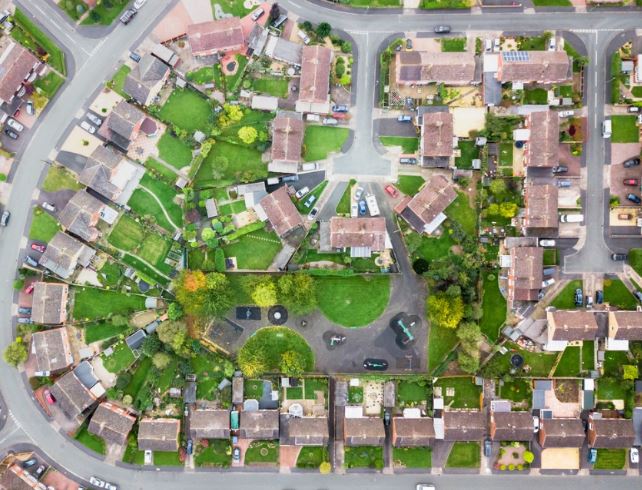 Wealthy individuals are fearful that Jeremy Corbyn will be the next Prime Minister of the United Kingdom causing their wealth and the value of GBP to depreciate. As such these individuals have opted to transfer their money offshore ahead of the general election on 12 December 2019.

These individuals are favouring Swiss banks, with recent reports showing the increase in money moving to Switzerland. In addition, individuals have accounts on standby for Election Day.

What happens if Labour win?

If Labour were successful, it is likely that revenue would drop as the wealthy ‘non-doms’ (who contribute vastly to the UK purse) exit the UK. Their contribution to the UK’s tax revenue dropped by £2bn by the end of last year, this could drop further if Labour come into office.

According to Mark Davies it is not wealthy UK residents only having thoughts about opening offshore accounts, it’s everyone who has interests overseas. These individuals are concerned about currency controls.

We were told that these controls weren’t going to be executed, but if Labour do come into power then they may well be implemented.

These controls have an impact on currency exchange, investments and even how much money you can take on vacation. Greece introduced these restrictions for 50 months!

What tax related changes will be made?

Categories: Articles and Publications, Press Releases and Commentary, Tax UpdatesBy Mark Davies & Associates15 November 2019
Recent posts
Go to Top
We use cookies on our website to give you the most relevant experience by remembering your preferences and repeat visits. By clicking “Accept”, you consent to the use of ALL the cookies.
Cookie settingsACCEPT
Manage consent