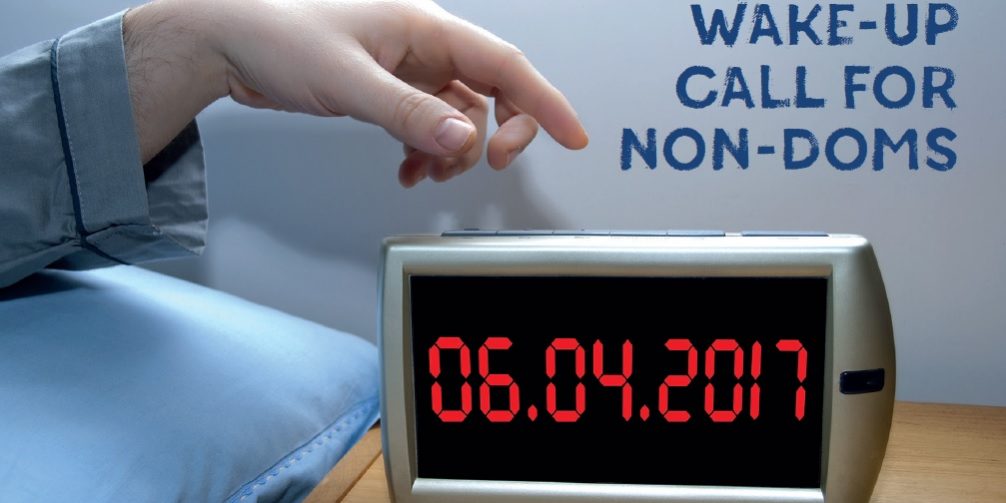 The government has announced that the taxation of non-domiciled persons (“non-doms”) will be reformed from 6th April 2017. Following this non-dom reform in April foreign domiciliaries who have been UK resident for 15 out of the previous 20 tax years will become deemed UK domiciled for all taxes.

Having consulted with interested parties draft legislation is due to be released on 5th December 2016.

Categories: Press Releases and Commentary, Tax Updates, Taxation of NondomsBy Mark Davies & Associates5 December 2016
Recent posts
Go to Top
We use cookies on our website to give you the most relevant experience by remembering your preferences and repeat visits. By clicking “Accept”, you consent to the use of ALL the cookies.
Cookie settingsACCEPT
Manage consent