Articles and PublicationsPress Releases and Commentary 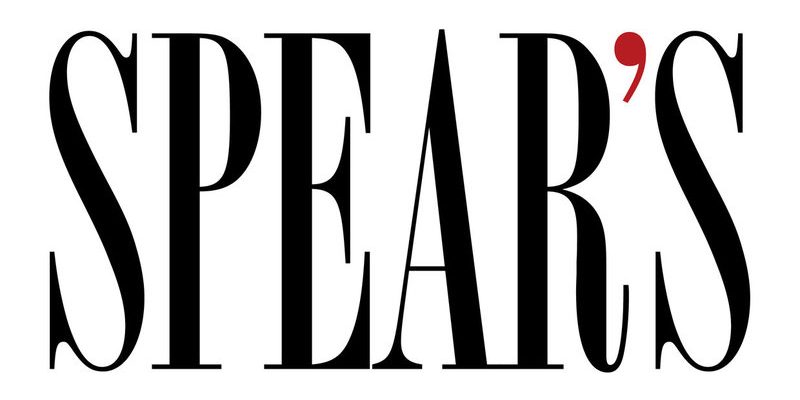 Mark Davies has been named as one of Britain’s Top 50 Tax Advisers by Spear’s Magazine.

In the Editor’s Pick, Mark considers tax as ‘a game with ever-changing rules.’ He feels that the recent bad press surrounding the Panama Paper’s leak is ‘misplaced,’ which has led to legitimate structures used for tax efficiency to be seen as ‘socially and legally inappropriate.’

In the future, he doubts that non-doms will continue coming to the UK, citing that ‘even more than bigger tax bills, [non-doms] do not like uncertainty.’ Due to the government’s constant tampering with tax legislation, Mark recognises that ‘non-doms are not feeling welcome’.

Mark is the Managing Director of his boutique tax advisory company, Mark Davies & Associates. It is one of the few accountancy firms to specialise in non-dom tax requirements and has an ever-growing global client base.

Spear’s are hosting their annual Wealth Insight Forum on Thursday 28th September. Mark Davies will be speaking on HNW Tax and Trust Outlook.

Categories: Articles and Publications, Press Releases and CommentaryBy Mark Davies & Associates1 September 2017
Recent posts
Go to Top
We use cookies on our website to give you the most relevant experience by remembering your preferences and repeat visits. By clicking “Accept”, you consent to the use of ALL the cookies.
Cookie settingsACCEPT
Manage consent