Articles and PublicationsMDA in the NewsPress Releases and Commentary 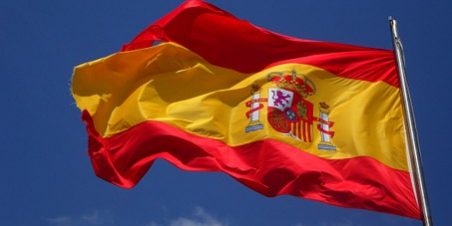 In a landmark case, the Spanish court has ruled that a long-standing and controversial practice of charging non EEA-residents of Spain inheritance tax is discriminatory and therefore, unlawful.

Potentially, this sets the stage for those who have paid inheritance tax in the past to file claims for refunds. Refund claims are expected to apply to those non-EEA citizens who have paid Spanish IHT in the last four years.

According to a Madrid-based law firm, the practice of charging non-residents of Spain remains from a more traditional Spanish “regional inheritance tax system,” under which Spanish regions are entitled to apply tax breaks and reductions when the deceased person lived in their region.

A few years ago, the unfair tax treatment of non-Spanish residents attracted the attention of the EU authorities and as a consequence, ended up in an EU Court of Justice judgement in 2014 which rules that regional tax differences have resulted in an ‘unjustified breach’ of EU regulations. This ruling has now been upheld and now applies to non-EEA residents.

Mark Davies remarks that non-residents of Spain who own Spanish property or who have recently inherited it are potentially affected by the Spanish court ruling. “If you inherited property and paid tax in the last four years, you or the estate may be due a refund. If you still own Spanish property, you may need to review your arrangements for dividing your estate up after your death. In light of this decision, you may wish to change your will if you have made decisions to give Spanish property to Spanish heirs only to save tax.”

Link to full article below:

Categories: Articles and Publications, MDA in the News, Press Releases and CommentaryBy Mark Davies & Associates23 March 2018
Recent posts
Go to Top
We use cookies on our website to give you the most relevant experience by remembering your preferences and repeat visits. By clicking “Accept”, you consent to the use of ALL the cookies.
Cookie settingsACCEPT
Manage consent