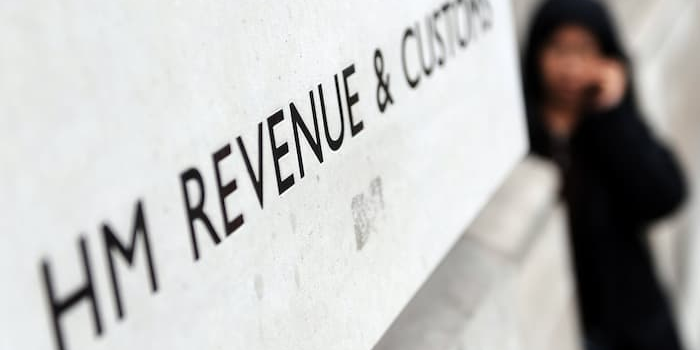 The Law Society has learned that HM Revenue and Customs (‘HMRC’) intends to write to firms that advise clients on the establishment of offshore trusts and companies, seeking information about beneficial ownership. The letter will precede a formal Notice under Schedule 23 Finance Act 2011, which will compel the recipient to provide information.

We understand that the Notice will ask for the name and address of any client seeking to create an offshore entity; the entity details; and details of the persons with beneficial ownership or interest.

Legislation already exists under Section 218 Inheritance Tax 1984, which compels most advisers to tell HMRC if they know or have reason to believe that they have been concerned with the establishment of an offshore trust by a UK domiciled settlor.

The use of this power will expand HMRC’s interests to anyone who establishes offshore companies, and for this purpose any non-UK company is ‘offshore’, as well as the tax affairs of non-doms who have legitimately set up offshore structures.

It is difficult for UK domiciled individuals to set up offshore structures without significant tax consequences. Anti-avoidance provisions exist which can impute the income or gains on UK residents in many circumstances unless the establishment of the structure is for bona fide commercial purposes. For example, there is a difference between investing in say German real estate through a German company, where there is a legitimate commercial reason for the company, to setting up a British Virgin Islands company to hold cash, where there may be no legitimate commercial reason.

This raises a number of significant questions.

Firstly, will HMRC restrict its campaign to law firms, or will it include other advisers such as chartered tax advisers or accountants who also advise on the establishment of offshore trusts and companies? There are also representatives of many offshore service providers here in the UK, so it is presumed that they would be next in line on HMRC’s list.

Thirdly, in the Law Society’s view, the Notices’ requirements are likely to conflict with a client’s right to legal professional privilege. This is a client’s right to seek confidential legal advice. HMRC does not agree with this interpretation. However, what is clear is that many people, including the representatives of the offshore service providers in the UK, do not necessarily have legal professional privilege.

We would be interested to hear from any firm that receives a notice under Schedule 23, FA 2011 or any taxpayer who is concerned about the legality of their offshore structure.