It has been widely reported that the UK housing market will be significantly hit by the impact of Coronavirus. Property agents, Knight Frank, predict that this will lead to a 38% decrease in the number of houses sold in the UK during 2020. Experts can only speculate on the short to medium term impact this stagnation will have on property prices.  Most House Price Indices are frozen due to insufficient transactional data, but historically during economic downturns the trend is for house prices to fall and it appears likely that social distancing measures too will have a negative effect on the value of residential properties. This is certainly bad news for homeowners on the whole, but it may actually represent an excellent opportunity for offshore companies (and indeed offshore trustees) to de-envelope properties that have been held in offshore structures for a number of years. The purpose of de-enveloping is to transfer the ownership of UK residential property from an “enveloped” vehicle into the name of an individual i.e. it is not to sell the property to a third party. 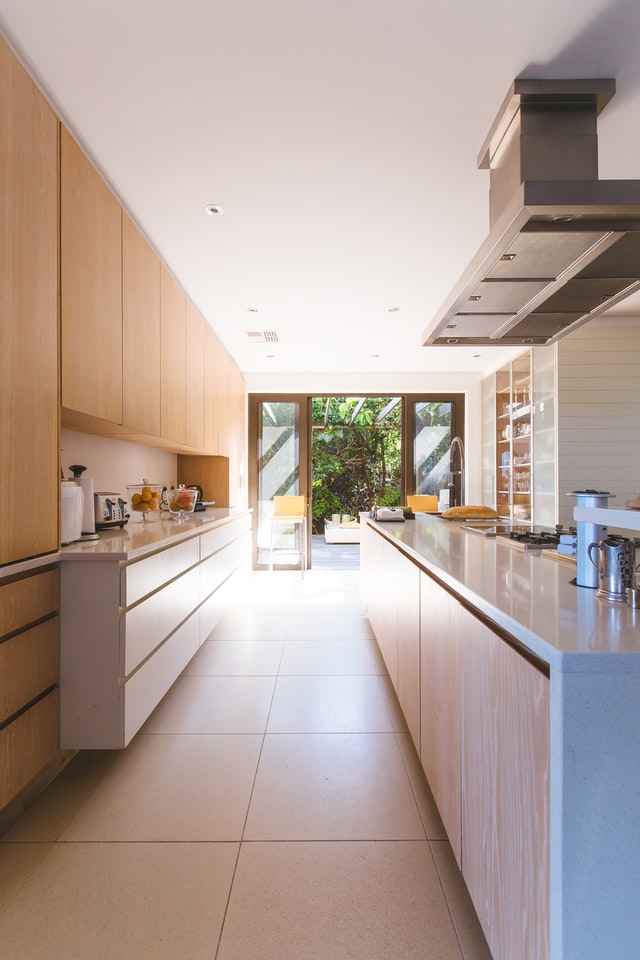 The UK government has consistently attacked offshore structures owning UK residential property for years. Since 2012, new legislation aimed at disincentivising the holding of UK residential property via offshore structures has been issued almost annually with increasing severity. However, falling house prices may reduce the tax cost of unwinding companies and trusts when passing the ownership of the property to a beneficial owner or beneficiary, which is usually the main barrier to de-envelope such structures.

For example, capital gains tax (‘CGT’) for non-resident owners of UK residential property has existed in one form or another since 2013 when Annual Tax on Enveloped Dwellings related CGT (‘ATED CGT’) was introduced to tax companies on the sale of residential property (although companies had an option to elect to pay tax only on the growth in value from April 2013).  In 2019, ATED CGT was abolished, but offshore companies then became subject to UK corporation tax on the growth of a residential property’s value since April 2015. This was a period in which UK house prices predominantly increased year on year (and so the tax charge on unwinding has gone up every year). In addition, any gains arising or accruing since April 2019 on the disposal of shares in property rich companies are also subject to CGT.

In a large number of cases, the CGT payable on de-enveloping a structure may be considered a reasonable cost for unwinding the structure, although it should be noted that it is a “dry” charge, as the transaction does not generate any cash from which to pay the tax becoming due.

However, where the ownership of the offshore company is held via a trust, a further layer of tax will be payable by a UK resident beneficiary receiving the ownership of the property.  This is because the excess gains not caught by the CGT charge (or corporation tax, as now applies) within the structure, will be taxed under the capital payments regime if the recipient of the property is UK tax resident.

The capital payments regime effectively matches value transferred out of a trust (in the form of either an outright distribution, or a benefit provided to a beneficiary) with any untaxed income or gains that have been generated by the trust (assuming that income and / or gains have not been matched to previous value transfers).  Consequently, where a property has been held in a trust structure for many years, it is possible that the tax charges arising from de-enveloping are actually affordable for the first time in many years in consequence of a drop in the property market.

Therefore, if there is a slump in the UK property market this will represent a golden opportunity for clients to review whether de-enveloping offshore structures could be achieved at a lower tax cost than previously anticipated.

Categories: Articles and Publications, Offshore Trusts and Structures, Property Holding StructuresBy Mark Davies & Associates26 May 2020
Recent posts
Go to Top
We use cookies on our website to give you the most relevant experience by remembering your preferences and repeat visits. By clicking “Accept”, you consent to the use of ALL the cookies.
Cookie settingsACCEPT
Manage consent